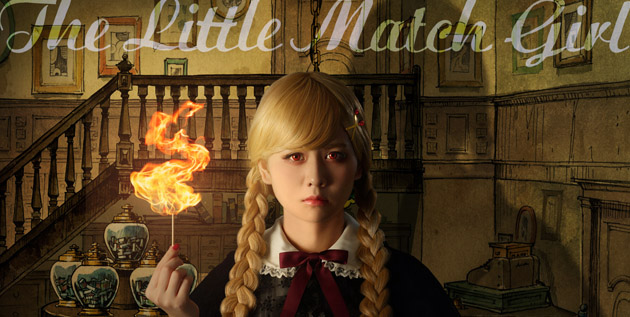 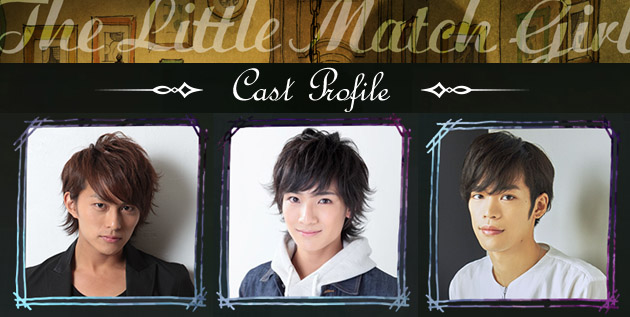 The movie will start filming at 6 February 2016, the director will be Uchida Hiroshi (内田浩), , with Ishikawa Kitaji (石川北二) penning the script. Hori Pro will produces the movies. and it will be released at 28 May 2016. 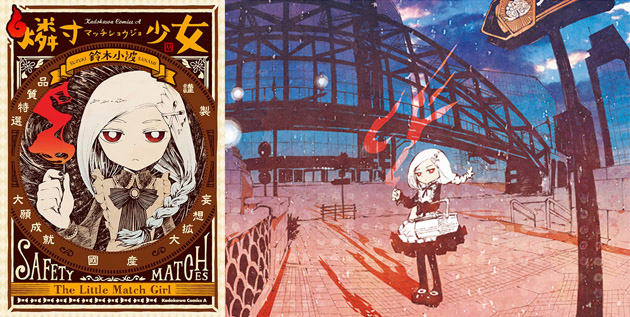 The movie is based on same name manga "The Little Match Girl", which is published on manga magazine "Young Ace", by manga artist Suzuki Sanami (鈴木小波).

The manga's leading character Rin is a girl who sells matches which could fulfill buyers' dreams by lighting the match, but the cost to make dream come true is their life length, Rin will appear on people with darkness in their hearts. 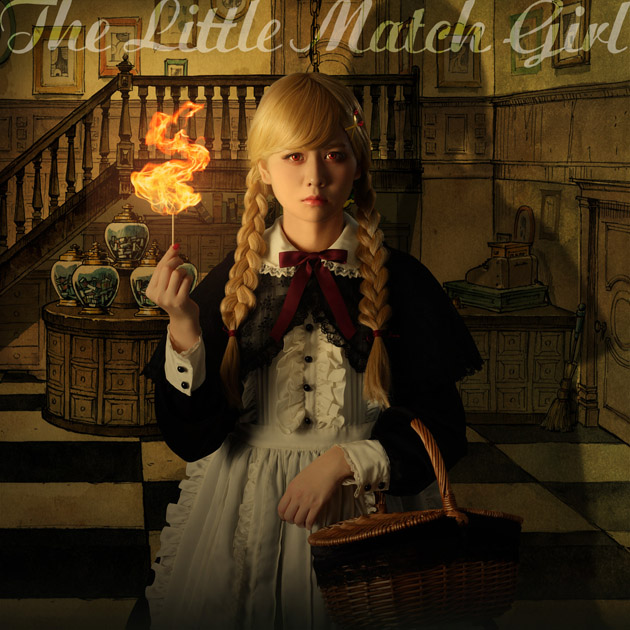 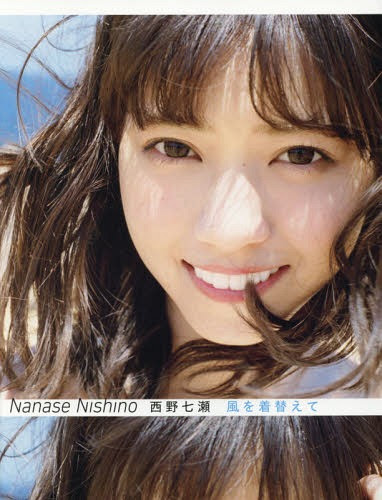